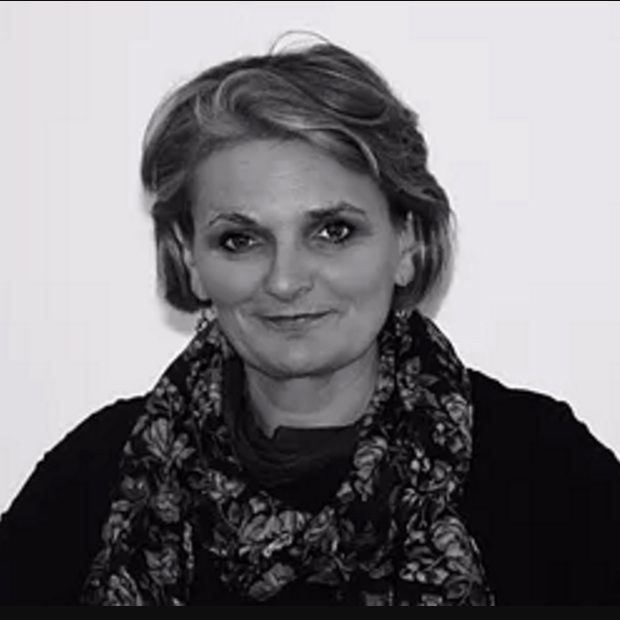 Upon deciding to take her commedia training further,  she then trained with Antonio Farva in Italy; specialising in Dario Fo.

She has been teaching commedia in the south east of England as a qualified teacher since 1996 and was the one who introduced each member of the company to commedia. This was the beginning of the Complete Commedia Company!

In Thurrock 100 Tales, Bernadette will be playing Pulcinella, the quarrelsome, belligerent servant and Arlecchino who is anarchic and infuriating! 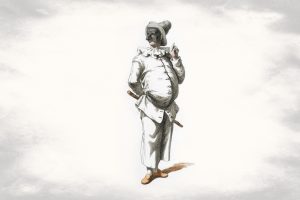 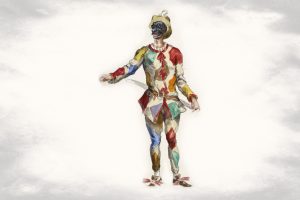